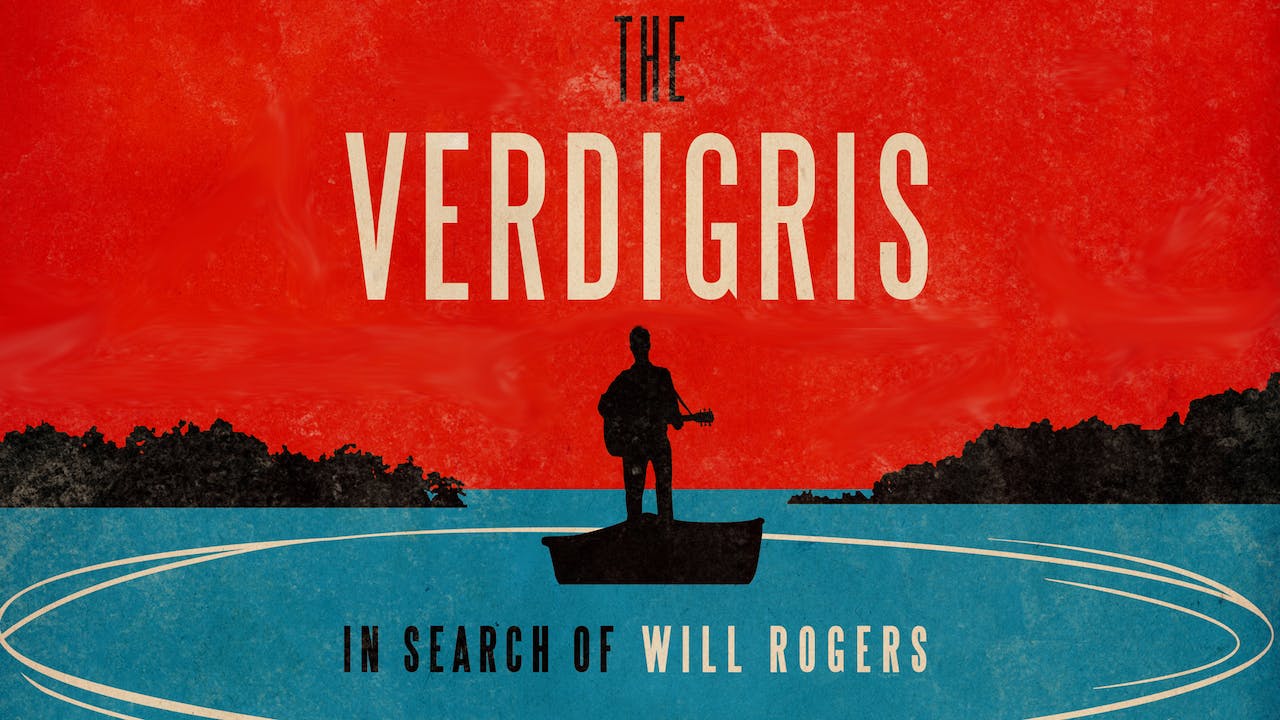 The Verdigris: In Search of Will Rogers

Oklahoma songwriter Beau Jennings spent years writing about his boyhood hero and 'Oklahoma's favorite son' Will Rogers, the legendary Cherokee-Indian cowboy, vaudeville performer, newspaper columnist and movie star. As songs accumulated, a plan was hatched to travel the U.S. retracing Rogers' footsteps, performing songs about Will where significant events in his life took place. There was Rogers’ birthplace in Oklahoma; there was New York City where Rogers first became famous; there was the North Slope of Alaska, where Rogers died in a plane crash. From abandoned radio stations in Los Angeles to demolished homes in Arkansas, Jennings chased Rogers’ ghost. Cloaked in heavy atmosphere, conjuring a world part remembered and part imagined, The Verdigris: In Search of Will Rogers is about trying to understand, process, and ultimately connect with a long lost source of inspiration. It’s a love letter to Jennings’ home state and to the idea of embracing one’s roots as a way of growing up.